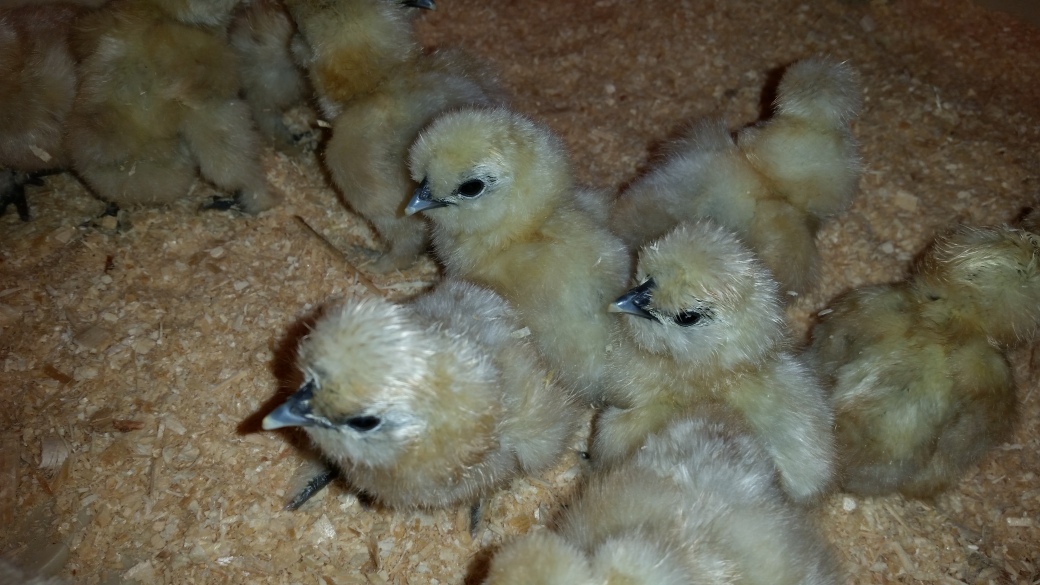 When ever the weather becomes hot and humid and we get several days of steady rainfall I am on the lookout for Coccidiosis or Cocci as it is called for short. Coccidiosis is one of the most common chicken diseases. There are at least seven or more strains of it known to effect chickens.

Coccidiousis is an intestinal disease caused by parasites.  These parasites are called coccidia oocysts.  They live in the soil but can be carried by equipment, people or other birds, especially wild birds.  Once chickens eat these parasites, they reproduce in the chicken’s intestinal tract.  When the amount of parasites reaches a high enough level, the chicken becomes sick.  The infection damages the lining of the birds digestive tract.

Birds that have coccidiosis often have a change in their droppings, with blood, mucous and diarrhea present.  The birds will appear hunched with ruffled feathers.  If not treated, death is possible.

Baby chicks are most susceptible to death because their immune system is still developing.  It is one of the leading causes of death in chicks.

Once the chickens have recovered from the infection, they build immunity to that specific strain and are less likely to get sick again.  Humans can not catch coccidiosis from their chickens.

If you suspect that your chicks or adults have cocci, you need to do a 5 day treatment with Corid or Sulmet.  Treat the entire flock by adding it to the water.  Corid is super concentrated Amprollium.  Amprollium is a drug that blocks Thiamine uptake, thereby preventing the carbohydrate synthesis necessary for cocci to grow.  It is not an antibiotic.

Most medicated chick starter feed contain the medication Amprollium.  Amprollium does not “treat” coccidiosis but it helps babies fight off cocci oocysts while they develop their own immunity.   It is a preventative.

If your birds have been vaccinated against coccidiosis, feeding them medicated feed will nullify the coccisiosis  vaccination.

Medicated starter is not meant to be fed to laying hens, even if they become ill with coccidiosis.  Adult hens on medicated feed may transmit some of the medication via their eggs and it would not be wise to eat those eggs.

Chicks do not need medicated feed but some people prefer it as kind of insurance.  If you don’t use it the chick’s environment needs to stay extra clean.  Coccidia  oocysts multiply in wet environments.

For the first four weeks of a chicks life medicated feed will protect them.   Medicated feed after the eighth week will actually prevent the chicks from developing their own immunity and it should be stopped.

I feel that weather has a huge impact on when cocci can strike.  Every summer there is that time period of hot, humid weather which results in steady rainfall over several days.  That is when Cocci is most likely to strike.  I watch the poo for signs of blood and if I see any, then I treat with the Corid for five days.

My advice is to always keep Corid on hand in case you need it.  Chickens can be sick with Cocci without showing the symptoms of blood in the poo. When in doubt, treat first with Corid.  Once you can rule out Cocci, then it will be easier to diagnose other issues. 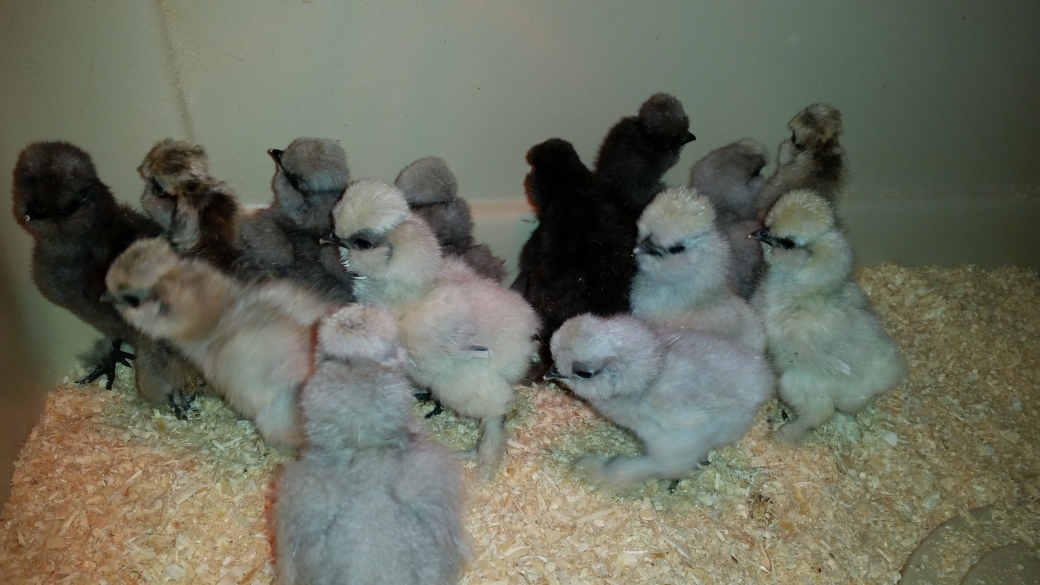 One thought on “Medicated Chick Starter, Coccidiosis and Summer”